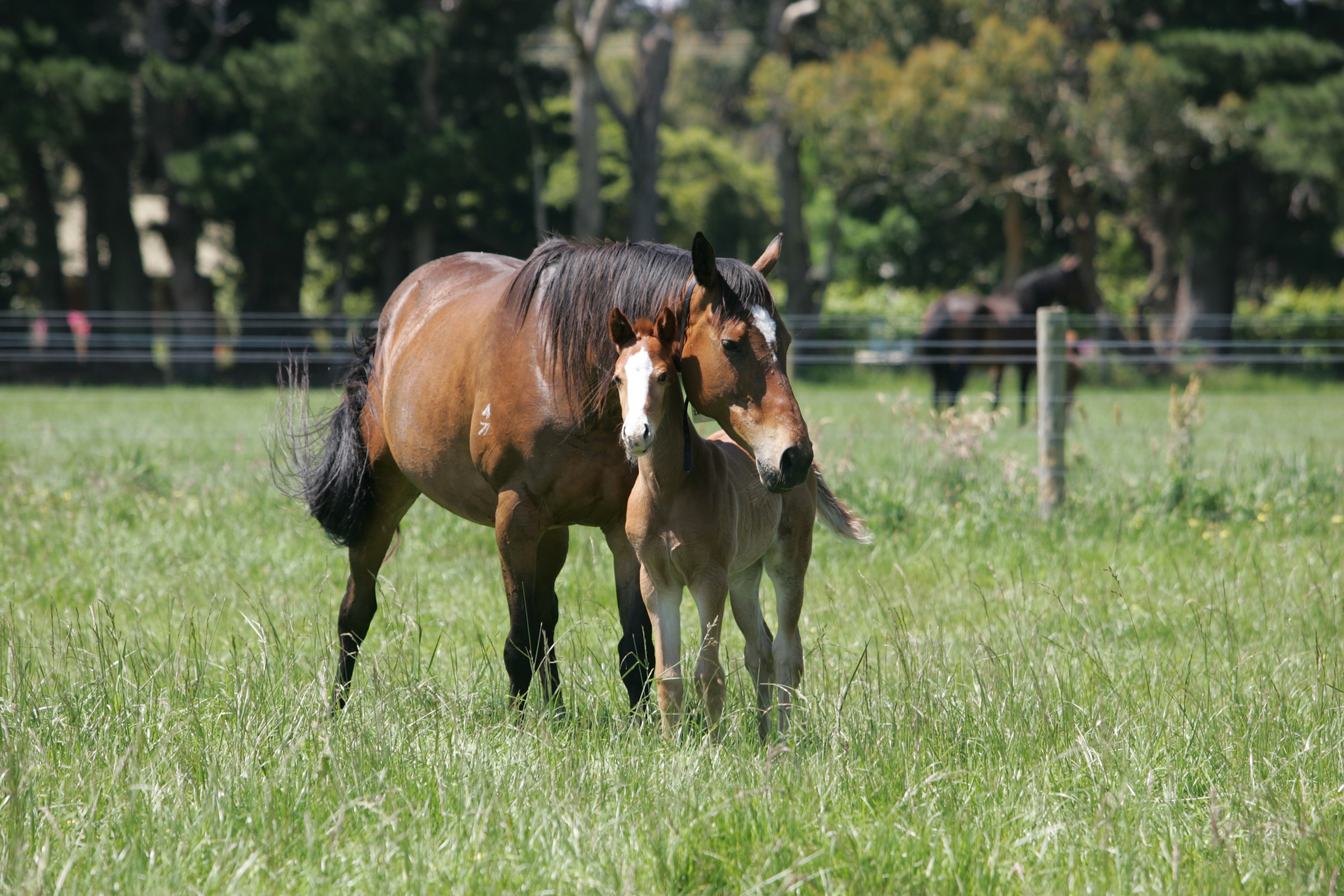 Getting broodmares ready for spring

David Nash, GM Nutrition & Quality Equine Nutritionist BARASTOC (Ridley) It goes without saying that good broodmare nutrition is vital for a sound and healthy foal, but feeding the broodmare is not just a matter of increasing her feed intake as pregnancy progresses. There are several key stages during pregnancy and lactation that breeders should pay particular attention to. Mid-Late Pregnancy To feed your mare properly during pregnancy, it is important to understand how the foetus develops during gestation. Contrary to popular belief, the foetus does not grow at a constant rate throughout the entire eleven months of pregnancy. The foetal foal is very small during the first five months, and at seven months of pregnancy, the foetus equals only about 20 percent of its weight at birth. After seven months, the foetal foal begins to develop rapidly. At this point, its nutrient requirements become significantly greater than the mare’s maintenance requirements and adjustments should be made in the mare’s feeding program. In addition to protein, trace mineral supplementation is very important during this period because the foetus stores iron, zinc, copper, and manganese in its liver for use during the first few months after it is born. The foetus has developed this nutritional strategy of storing trace minerals during pregnancy because mare’s milk is quite low in these elements. Mares in late pregnancy benefit from a fully balanced breeding feed, such as Barastoc Breed N Grow. Formulated to be fed at 3kg+ per day in addition to good quality forage, Breed N Grow will ensure the mare receives optimal amounts of protein, vitamins and minerals to support healthy foal growth. Lactation After foaling, the mare’s nutrient requirements increase significantly. During the first three months of lactation, mares produce milk at a rate equal to about three percent of their body weight per day. This milk is rich in energy, protein, calcium, phosphorus and vitamins. Therefore, the mare should be fed enough feed to meet her greatly increased nutrient requirements. Mares in early lactation usually require from 5-6 kg of feed per day (Barastoc Breed N Grow) depending upon the type and quality of forage they are consuming. After about three months of lactation, milk production begins to decline. At this time, feed intake can be reduced to keep the mare in a desirable body condition.

Getting broodmares ready for spring